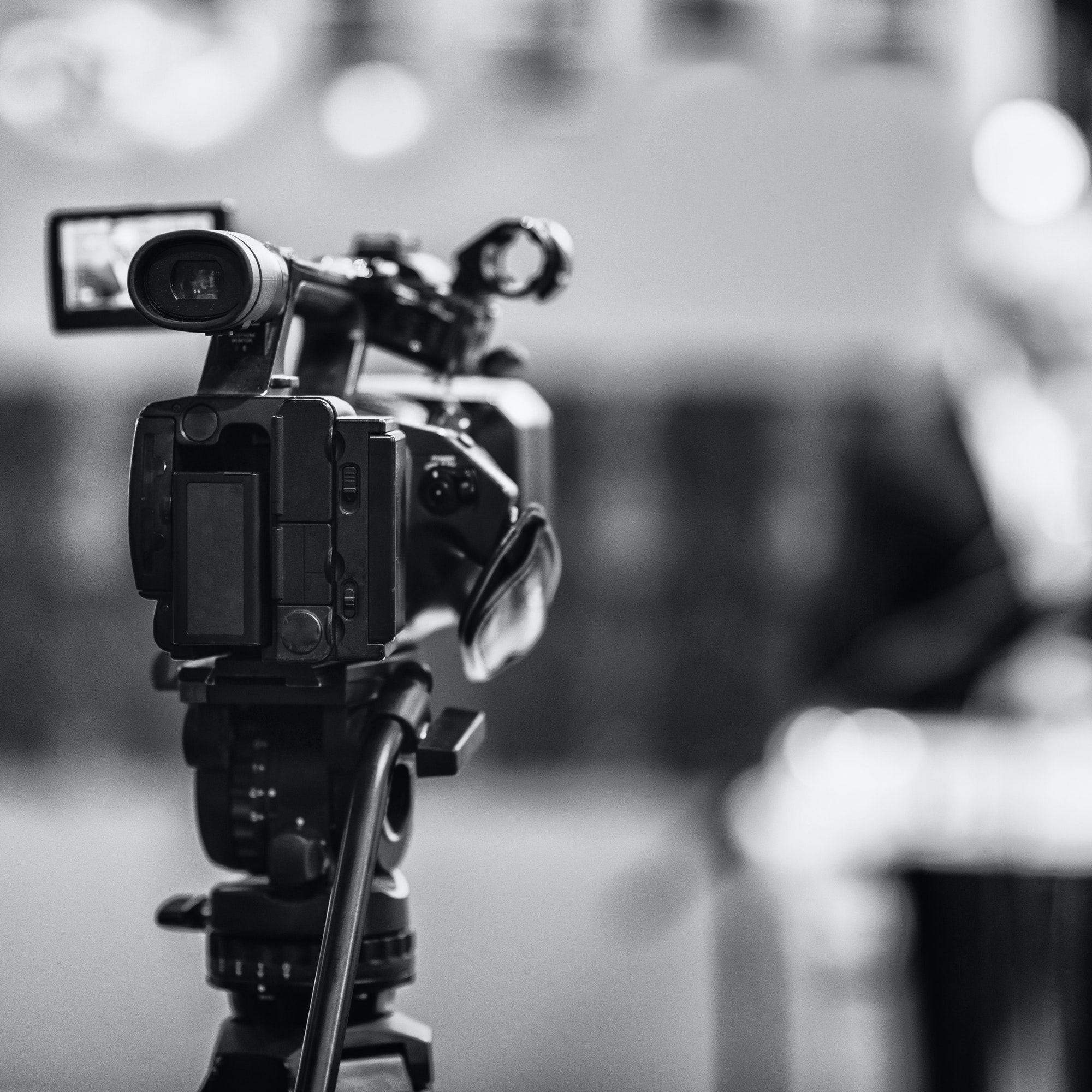 I am happy to let readers know that I have created a YouTube channel. I only have a couple of videos up at this point. I am not a videographer at this time but I am planning to learn more and learn to use my digital camera to take videos in addition to using my cell phone. If you have experience with a GoPro please let me know. I’d love to hear what you think and if it’s worth purchasing one.

Please feel free to visit and subscribe. If you have a channel please let me know, I’d love to take a look. You can find my channel by clicking HERE. 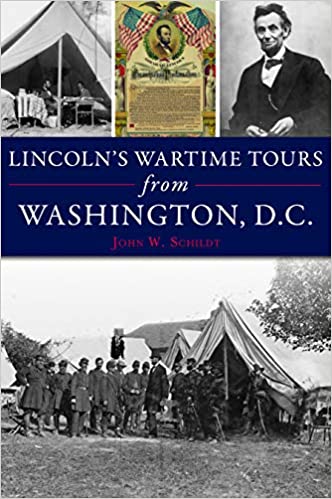 Abraham Lincoln spent much of his presidency traveling. His visits to Antietam to issue the Emancipation Proclamation and to Pennsylvania for the famed Gettysburg Address are well remembered. During the course of the war, Lincoln also traveled to West Point and Harpers Ferry. As hostilities drew to a close, he spent time on the Virginia battlefields, from Petersburg to Richmond and beyond. In this new edition of Lincoln’s Wartime Travels, John W. Schildt details visits to wounded soldiers both Union and Confederate, conferences with generals and the logistics of getting a wartime president from place to place.

John W. Schildt grew up in Walkersville, Maryland, and is a graduate of Shepherd University and Wesley Theological Seminary. He has been a pastor, teacher and chaplain of the Twenty-Ninth Division Association. He is a founding member of the National Museum of Civil War Medicine in Frederick, Maryland, as well as the Save Historic Antietam Foundation. Among his many books are Drums Along the Antietam, Roads to Gettysburg, These Honored Dead and others. As a certified guide at Antietam, he has led tours of individuals, colleges, military groups and others for fifty years. Buy Book

Disclaimer: Arcadia Publishing has generously provided a complimentary copy of this book for me to review. Any comments or opinions are my own and are not influenced by the publisher. Links provided in this post may be affiliate links and any purchase made through them may earn me a small commission which does not influence the price you pay. 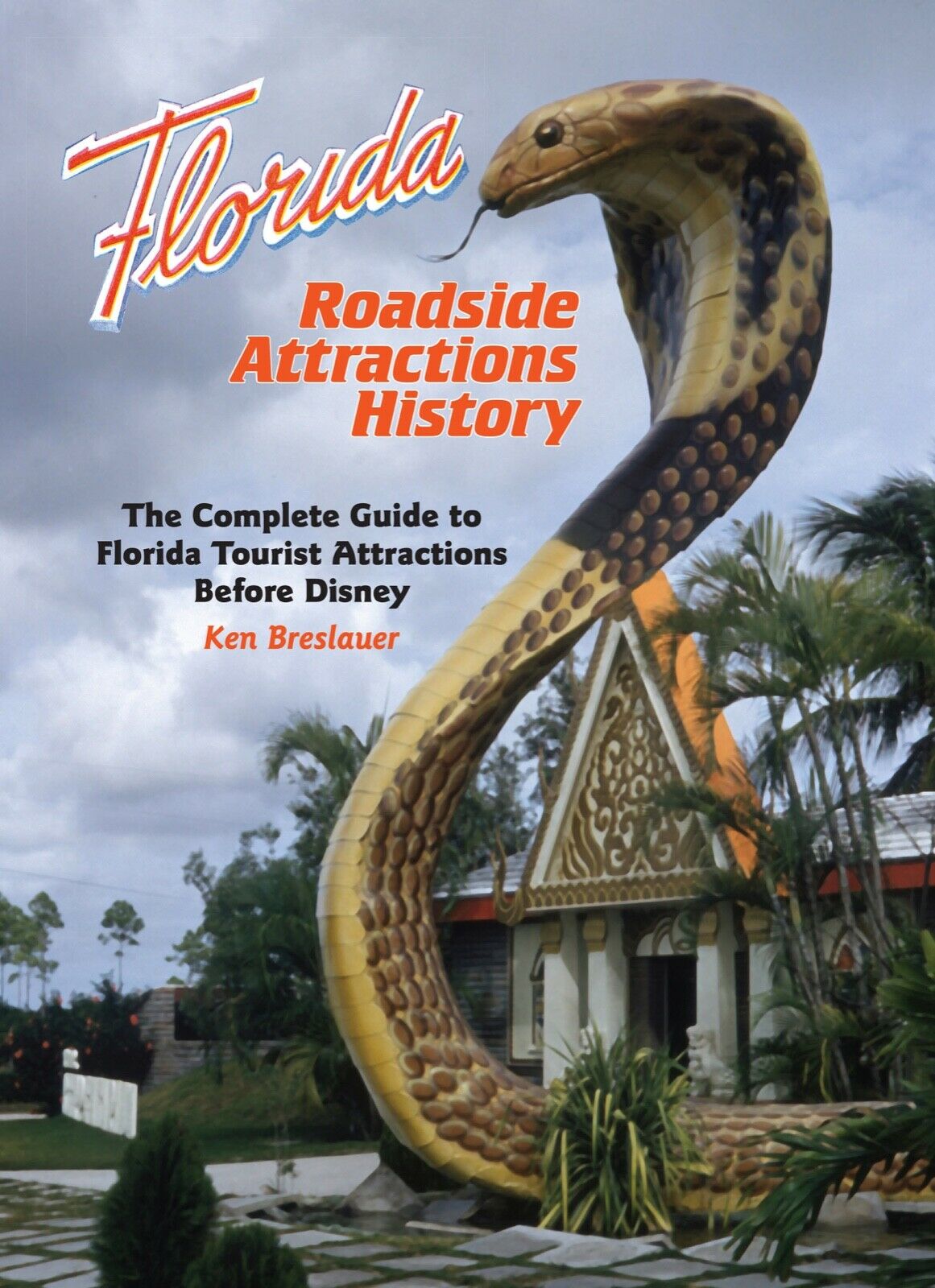 For those who long for the days of getting in the car and driving, only stopping at at a Stuckey’s for a pecan log roll and a Coke and at every roadside attraction along the way, I have the book for you. Ken Breslauer has compiled a large collection of these often times cheesy and yet classic locations that were located in the state of Florida. In an easy to use A-Z format armchair travelers will be taken back to the days before Disney, Sea World, and Universal ruled the tourist market of Florida.

In his introductory chapters the author outlines Florida tourism in the years before the invasion of Walt Disney World. Early Florida attractions tended to focus on natural resources. Gardens, animals, and water were the standard draw. By the 1870s glass bottom boats were already attracting visitors to Silver Springs. Attractions held several things in common no matter the location or subject. Colorful billboards, mass distributed brochures, and a well stocked gift shop selling souvenirs and postcards to entice the folks back home were a standard.

Florida was somewhat an isolated area until water and rail transport opened the state to wider visitation. The belief in the medicinal benefits of sunshine and warm weather drew northerners by the thousands in the late 1800s. Wealthy northerners help line the pockets of men like Henry Flagler who built grand hotels up and down the east coast of the state. His Florida East Coast Railway would deliver tourists practically to the hotel doorstep.

By the 1920s travel by car was exploding and “tin can tourists” took over from the rail lines. The Florida Land Boom/Bust helped push the state into depression several years ahead of the country and the state was able to recover in a quicker fashion due to tourism and the coming of World War II. While the war was a disaster for roadside attractions as people were not travelling and millions were drawn into the service, the ending of the war was a boom time and returning soldiers and their families visited and often moved to the state.

So great was the recovery that in 1949 the Florida Attractions Association was born in an attempt to develop standards and weed out attractions that did not live up to their advertised promises to visitors.

At this time attractions were built close to the major roadways in the state; US1, US41, and US27. Changes were coming to Florida tourism however as interstate construction drew road travelers away from the prior routes and previously successful attractions. A second trend was corporate ownership. No longer were family owned attractions the norm. Many of the smaller attractions could not keep up financially and their offerings became less interesting. This is certainly coupled with the third change which is the increase in expectations of visitors. Tourists were becoming harder to please and expected more. They wanted to be entertained and not just see nature. A fourth change is the increase in land values and developmental pressures. For many owners the chance to sell their land at large profits was too great to pass up and many attractions fell to the wrecking ball only to be replaced by strip shopping centers and fast food restaurants. A fifth change is the increase in air traffic. As flying became a more accepted travel expense tourists would fly directly, or very close to, their destination. The era of the road trip was declining. A final change was the arrival of Walt Disney and his mammoth Walt Disney World. The Magic Kingdom became the destination and was not just a stop in a larger vacation. Kids were more interested in seeing the animatronic Country Bears rather than an alligator farm and parents were happy to oblige.

While there are some of these incredible attractions sill in operation the vast majority are only memories; available to us today in photos, postcards, and surviving souvenirs. In this book Mr. Breslauer introduces us to more than one hundred of these beloved locations. Each location receives one to four pages including a brief text and several amazing images. Some, such as Bok Tower, Gatorland, and Six Gun Territory may be familiar, the majority such as Musa Isle, Seville Peacock Farm, and Pirate’s World are unknown to most of us.

Breslauer appears to be missing an opportunity by not selling his book on Amazon. Rather, visit his web page for further information or purchase the book by going to ebay where you can order a signed copy. Highly recommended for travel enthusiasts, Florida historians, or those looking to relive a simpler time before the days of $100 admission prices and $15 cheeseburgers.

Affiliate links are used in this post. I may receive a small referral fee that does not impact any purchase you make. Reviews are honest opinions. 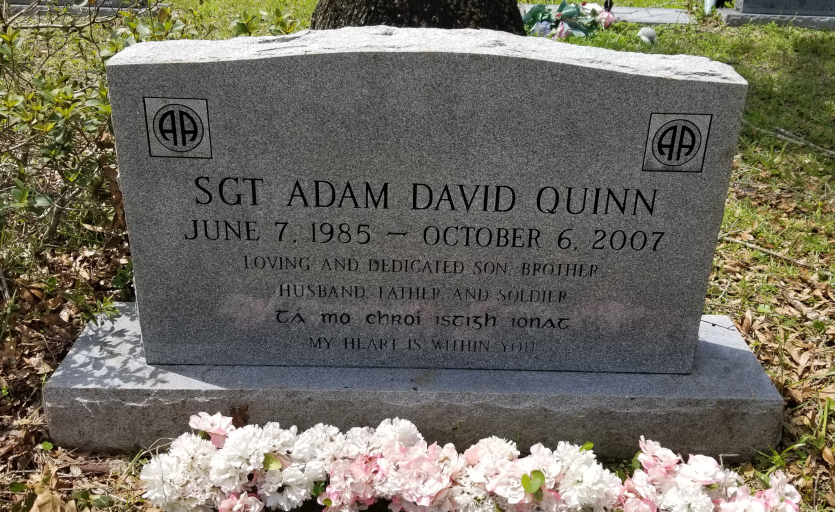 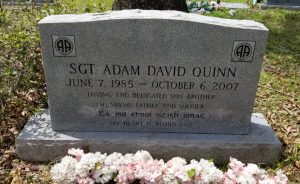 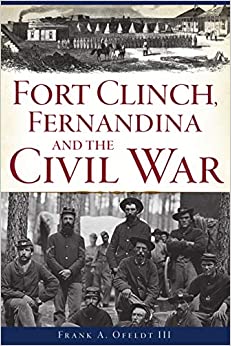 Thank you to my friends at Arcadia Publishing for sending a complimentary review copy of this title. Knowing my interest in Florida and the Civil War this is a book I am looking forward to cracking open.

Even though Fernandina was tucked away in the far southern reaches of the Confederacy, Fort Clinch had been abandoned to Federal forces by March 1862. It proved a boon to the Union war effort, and the island became a haven for runaway slaves, with many joining the Federal army. The military occupation of this vital seaport helped end the war, and the Reconstruction period that followed bore witness to Union and Confederate veterans working together to bring Fernandina into a golden era of prosperity. Author and local historian Frank A. Ofeldt III captures the vital and under-told story of Amelia Island during the Civil War.

Frank A. Ofeldt III began as a volunteer with the Florida Park Service in the late 1980s as a historical interpreter in the Fort Clinch living history program. After college, he accepted a position with the agency and was assigned to Fort Taylor State Historic site at Key West, Florida, later transferring to Fort Clinch State Park, where he currently serves as a park service specialist, having served twenty-seven years with the agency. He is a published author of two books with Arcadia Publishing and The History Press. He continues to serve the community of Fernandina Beach as a local historian on military history of the island, was president of the Duncan Lamont Clinch Historical Society, former board member of the Amelia Island Museum of History and is member of the American Historical Association, Society for Military History and Council on America’s Military Past. He is avid reader, lecturer and collector of American military antiques.

DISCLAIMER: Links on this blog may generate a small affiliate/referral fee to me which help offset the cost of this site. This does not increase the cost of your purchase.