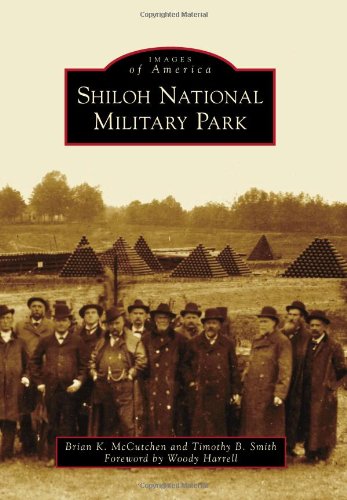 When armies under the commands of Ulysses S. Grant and Albert Sidney Johnston faced off on April 6 and 7, 1862, they could not have realized the carnage that would be left on the Tennessee battlefield. The Battle of Shiloh left almost 24,000 soldiers dead, wounded, missing, or captured, a staggering sum that included Confederate General Johnston.

Established on December 27, 1894, Shiloh National Military Park now serves as a reminder of those terrible two days of fighting that helped set in motion the events of the next three years. The park first operated under the guidance of the War Department but was moved to the National Park Service in 1933.

This 1894 legislation allowed for participating states to place monuments and memorials on the park grounds. The park as we know it today was beginning to take shape.

The Images of America series of books does an excellent job of providing access to usually older photos that the general public may not otherwise have the opportunity to view. In Shiloh National Military Park, authors Brian K. McCutchen and Timothy B. Smith achieve this standard, using images from the park collection.

McCutchen is a former park ranger at Shiloh and has served at other national parks. Timothy B. Smith is a professor of history at the University of Tennessee, Martin. He is a leading scholar on the Battle of Shiloh and has authored what many consider the definitive volume on the battle, Shiloh: Conquer or Perish.

In this Images of America title, the authors showcase just over 200 images, broken into seven chapters. As might be expected in a collection spanning longer than 150 years, some images have reproduced much better than others. Occasionally there are images that seem a bit fuzzy and hazy. This is not a major distraction however. Each image contains a caption with most being around fifty words. The captions are easy to read and bring additional life to the images.

I particularly enjoyed the chapter titled, “Memories in Stone and Bronze: Monuments of Shiloh.” This chapter highlights just a few of the more than 150 monuments that are located throughout the 4,000+ acres of the park. As McCutchen and Smith state, “To the veterans of America’s first monster battle…the statuary was much more. It embodied full representations of the brave solders of North and South and thus told the stories that they wished to convey to future generations.: (p.57)

A little-known aspect of the battlefield that the authors cover is the cyclone of October 14, 1909. This storm, that appears to have been building throughout the day, killed seven and injured thirty-three. Damage to the park and cemetery were considerable with Congress ultimately allocating $8,000 for the national cemetery and almost $20,000 for repairs and reconstruction at the park. In just over a dozen photos, the damage to the park is shown, with trees uprooted, buildings destroyed, and monuments smashed.

The beauty of a book such as this is its simplicity. A reader can know nothing of the battle and still enjoy the rich history on the pages, the book serving as a potential gateway to further study. For those knowledgeable on the battle and the terrain of the battlefield there is still plenty to learn here. Chances are good that many of the images will be new, even to seasoned students of the battle.

This is not a new release, and the reality is, an expert such as Smith could probably release several similar volumes. Recommended for anybody studying the battle or planning to visit the Shiloh National Military Park. Civil War Monitor is one of the leading magazines covering the war from all perspectives. With some of the best practicing historians regularly contributing articles, this is a must read for any student of the war. Click the link above of the photo to the left for exclusive subscription pricing! 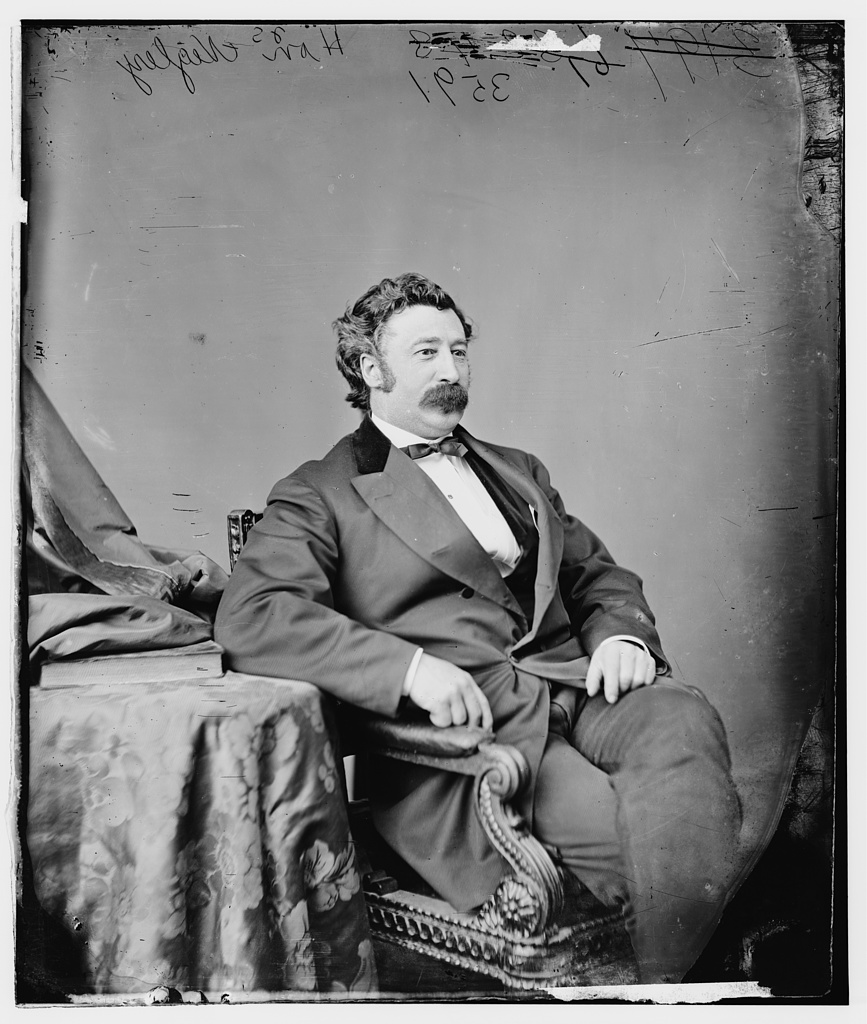 The Civil War produced stories too numerous to ever be covered, no matter the number of
words. These stories range from the big picture issues of slavery and battles, all the way through local impacts on communities and individuals. Volumes in the Arcadia Publishing Hidden History series often focus on more localized stories. These may be more well-known events all the way through smaller locally recognized happenings. These stories are always of interest and help expand our knowledge of how the war influenced our country.

Author James B. Jones, Jr. served as a public historian on the staff of the Tennessee Historical
Commission and served as editor of their newsletter, The Courier.

Jones covers six major topics in his book; most of which I would propose are unknown to
readers. The first chapter discusses the safety and vigilance committees of west and middle
Tennessee in the early years of the war. In reality, these were really misnomers for those not
loyal to the Confederacy or those having the slightest hint of Union sympathies. Violence and
intimidation were common by these groups. Voter intimidation was a common tactic and even
those who were not drummed out of town often did not vote knowing their ballot would be
discovered.

The following two chapters deal with public health issues. The topics of prostitution and
venereal disease were a major concern during the war years. Efforts to rid cities such as
Nashville of prostitutes failed. Rather than continue to fight this issue officials made efforts to
control the trade. It was mandated that prostitutes register and be licensed after being tested for
disease. These registration fees often helped cover the health care expenses of other workers. The
influx of military troops helped bring other public health issues to the fore. The city of
Murfreesboro suffered from smallpox in November 1863. Other cities, particularly large ones
such as Nashville suffered from poor sewage, inadequate waste removal, and vermin infestation.

The next chapters are more military in focus. Jones tells the story of Colonel John M. Hughs, the guerilla leader of the twenty-fifth Tennessee Infantry. This is followed by a chapter dealing the several days long Negley’s Raid of 1862. This Union attack helped drive Confederate forces from Chattanooga. In the minds of many Union brass, the actions of the raiders helped turn many local Union supports to the Confederates.

In the final full chapter, Jones discusses the occupation of Memphis by Union troops under the command of William T. Sherman. Sherman faced multiple problems during this early stage of the war. His first method of keeping control was to control the press. Despite being able to control the local narrative there were logistical problems not so easy to solve. These included a swelling contraband population. He then faced feeding, housing, and clothing these new arrivals. Multiple currencies were in circulation and with it came problems in issues of trade. Illegal trade with enemy troops, especially in cotton, became so onerous that Sherman expelled the traders and speculators. Jones asserts that while Sherman was considered to have wielded a heavy hand he really had no choice.

The book closes with a short appendix of General Orders.

The book is a quick read coming in at 100 pages of text including many interesting b/w photos. It
can certainly be completed during an afternoon on the back porch in your comfortable chair. The
notes and bibliography are welcome additions for those interested in learning more on selected
topics.

While some may quibble with the topics Jones has chosen to include, I do not think that is really
the point of this series. This series is meant to bring the unfamiliar to readers. Perhaps a second
volume can be produced telling additional stories. Because different authors write the books in
this series, there is little continuity book to book other than the use of short vignettes.

For those seeking a short Civil War read that is not heavy on detail this may be for you.

You may read other reviews of Arcadia Publishing titles by clicking here.

An excellent guide to Civil War sites in Tennessee can be found here.

For an excellent archive of Tennessee Civil War materials visit the Tennessee State Library and Archives, located in Nashville.